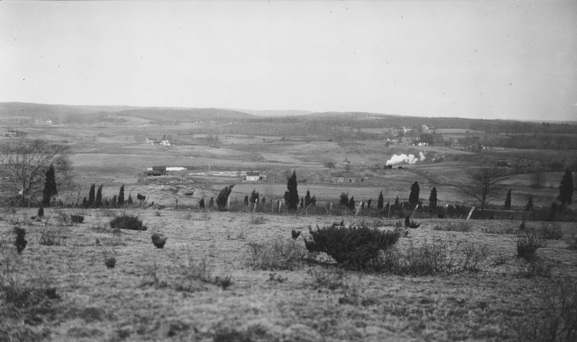 Totoket Valley in the early 1920s  before The North Branford Dam. 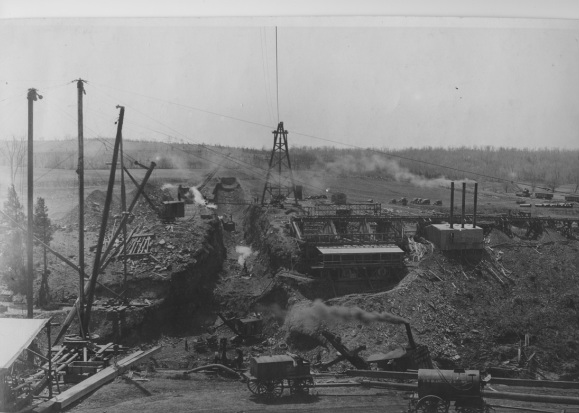 May 1, 1926, looking west. Construction is underway.  Note the use of steam shovels as well as hundreds of horses.  A rail spur was built from the New Haven Trap Rock Co. to the northern side of the dam where a concrete plant was built. 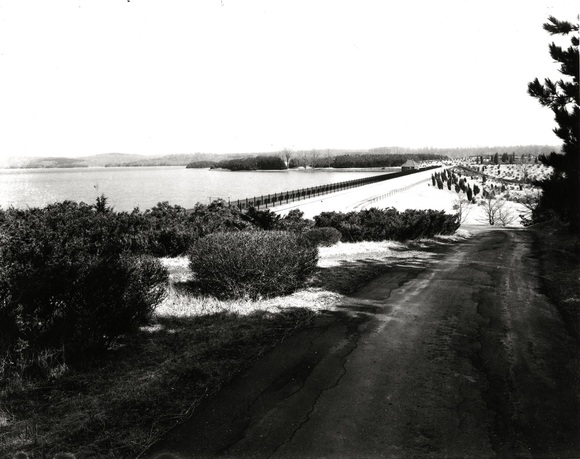 The Dam and Lake Gaillard as they exist today. 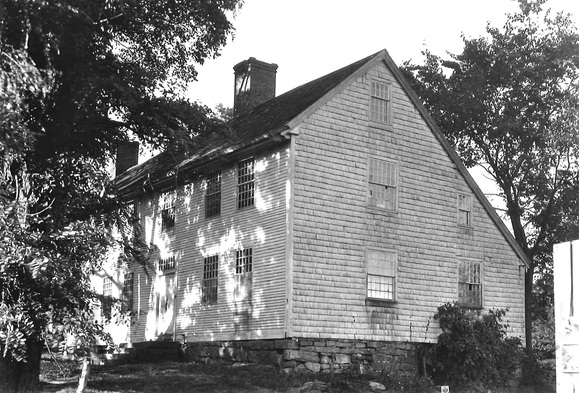 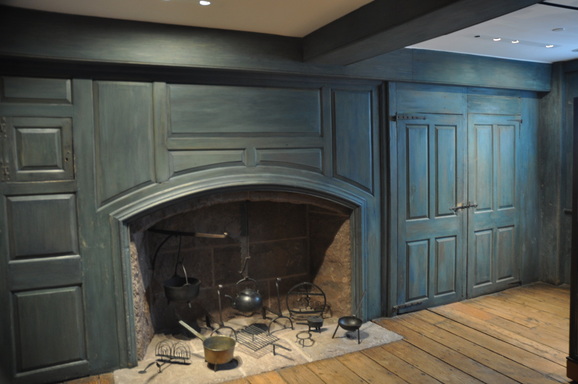 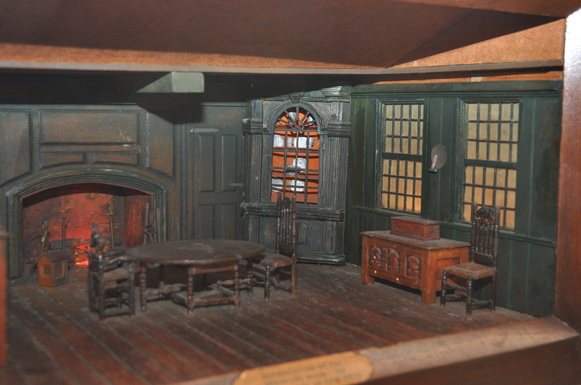 The Totoket Historical Society, Inc. possesses a model of one of he rooms from the Curtiss-Rose House.  This is located at The Reynolds-Beers House.